REBELLION IN THE FOREST 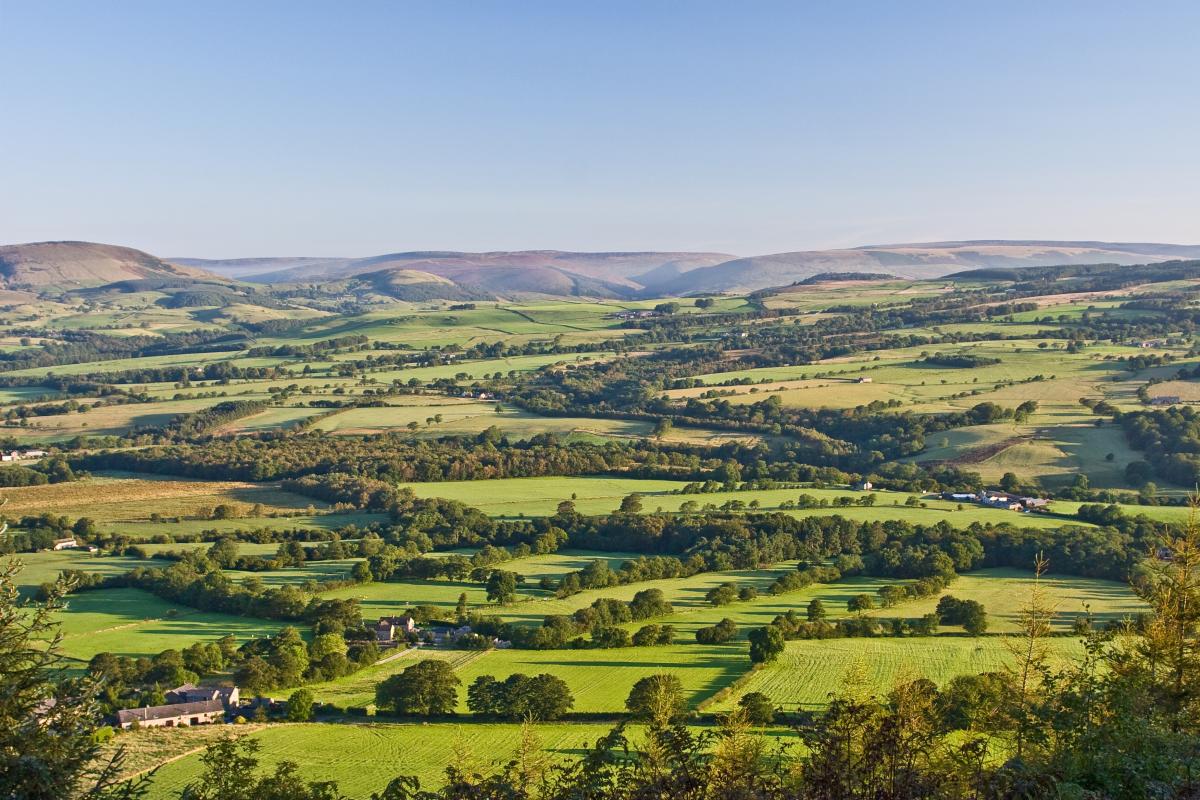 Dr Sophie Thérèse Ambler will deliver this year's 11th Lord of Bowland Lecture on the evening of Tuesday 4th October 2022, beginning at 7.30pm.

"John de Lacy: Rebel, Crusader, Lord of Bowland in the Age of Magna Carta", will explore the role and influence of the 5th Lord of Bowland during the early 13th century.

John de Lacy played a leading role in some of the most momentous events of the Middle Ages. He rebelled against King John and was one of the twenty-five barons responsible for enforcing Magna Carta in 1215.

At the same time, he was an active Lord of Bowland – a role that took on new importance with the introduction of the Forest Charter, which promised to reduce the royal forest dramatically. The King insisted that his barons offer the same terms to their own tenants in their private forests, and although pressured by the people of Bowland to abandon his forest rights, John de Lacy staunchly resisted.

John’s career offers a window onto the wider medieval world, and onto how the lives of ordinary people and their landscape were transformed, in Bowland and across England.

Dr Ambler is Reader in Medieval History and Deputy Director of the Centre for War and Diplomacy at Lancaster University. She currently holds a Philip Leverhulme Prize in History and is a current Visiting Fellow at All Souls, Oxford.

William, 16th Lord of Bowland, will introduce the evening, which aims to raise funds for two local charities: Slaidburn Archive, which works to record the history of the Hodder Valley; and Champion Bowland, which supports projects benefiting the environment, local communities and visitors to the Forest of Bowland. Both organisations rely heavily on grants and donations to continue their work.

Thanks to the generosity of the Parker family, the lecture is currently planned to take place in the lovely surroundings of Browsholme Hall's Tithe Barn.

Now in its eleventh year, the annual autumn lecture offers the perfect chance to hear expert speakers sharing their knowledge and passion for Bowland's heritage.

Places for the lecture can be booked online at https://www.trybooking.co.uk/BTOJ. Further details are available by emailing sandra.silk@lancashire.gov.uk or by calling 07973 923142.