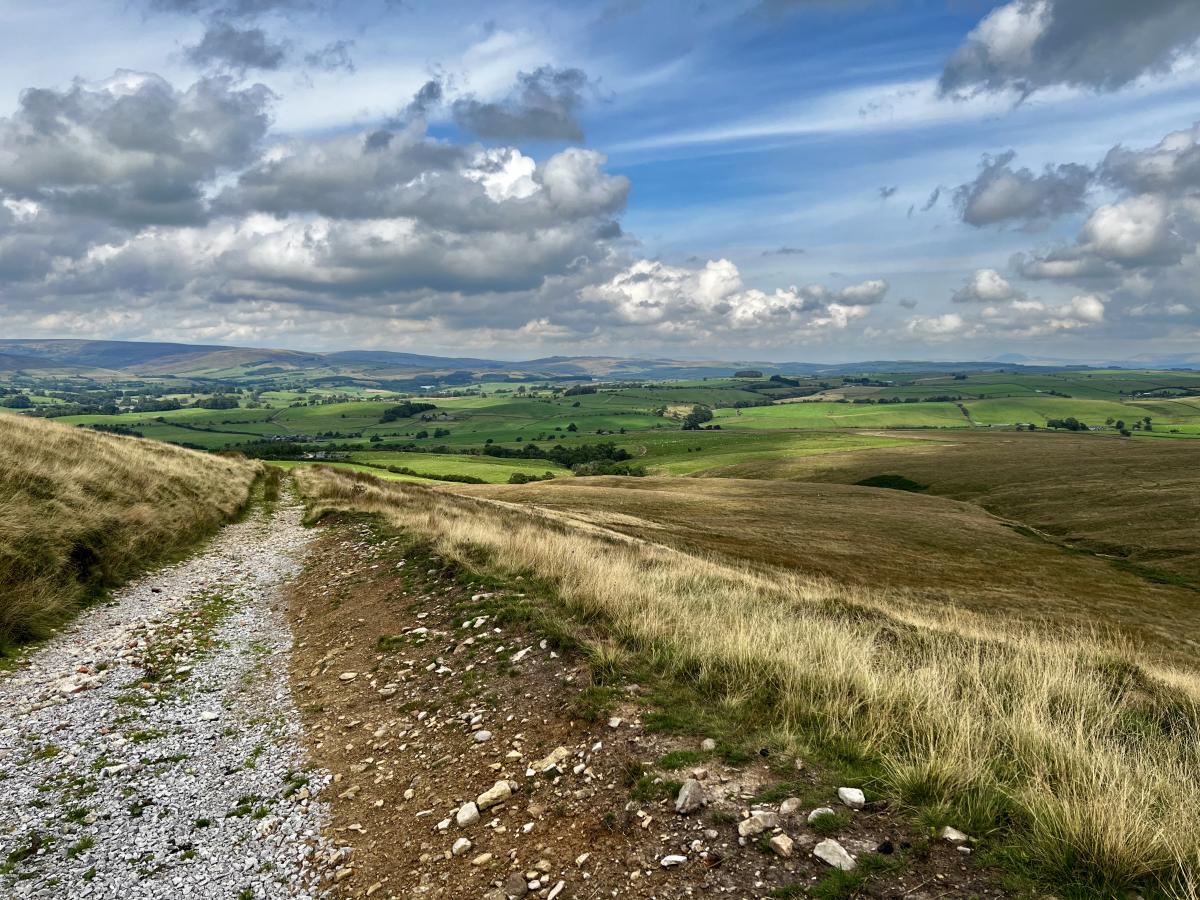 William, 16th Lord of Bowland, has announced a new ‘Perambulation’ exploring the scenic south-eastern boundary of the Area of Outstanding Natural Beauty in rural Lancashire.

There were Perambulations of Bowland in the 15th and 17th centuries where the Lord’s stewards “beat the bounds” mapping the extent of the Forest and the land of the ten manors within the Liberty of Bowland, including the demesne of Slaidburn with its townships of Newton, West Bradford and Grindleton.

The last Perambulation was undertaken by General George Monck, 1st Duke of Albemarle after he was awarded the lordship of Bowland for his role in restoring Charles II to the throne in 1660.

Today, 360 years later, William, 16th Lord of Bowland, has announced a new Perambulation ­– although this 21st century version will be largely symbolic, taking the form of a guided walk from Slaidburn on Sunday, October 2, with all proceeds donated to local charities.

William Bowland together with his heir, Henry of Bowland, will send the group off from the steps of Slaidburn Village Hall and welcome the walkers back at the end of their 10-mile perambulation.

“Then over Bradford and Grindleton moors, to the vaccary of Harrop, which bounds on south-east side of Bolton-by-Bowland.”

Starting from the car park in Slaidburn, the route traverses the elevated pastures above the village, climbing gently to Harrop Fold, then more steeply through the woods and onto the summit of Bradford Fell.

The walk will be led by local walk leader Mark Sutcliffe, supported by members of Bowland Mountain Rescue. Members of the Forest of Bowland AONB, Champion Bowland and the Bowland Sustainable Tourism Network will be among the participants.

The group will be limited to 50 people who will walk as one group around a circular route of approximately 10 miles. Places are available on a first come, first served basis via the Bowland-based ticketing platform Skiddle,

Parking will be at Slaidburn Pay & Display car park with the group assembling in front of the village hall. The walk will last approximately five hours, with the group expected to return to Slaidburn between 3 pm and 4pm.  Tea, sandwiches and cakes (for a small fee) will be served in the village hall from 3pm for walkers, friends and family. All participants will receive an exclusive commemorative lapel badge.

Places on the walk are free, but participants will be asked to make a voluntary donation, with proceeds being split between Bowland Pennine Mountain Rescue Team and Champion Bowland, which awards small grants to help fund community schemes in the Forest of Bowland.