Originally planned for autumn last year but delayed due to the pandemic, Maps, Mines and Minerals: 25,000 Years of Bowland History, will be delivered by award-winning geologist Dr Nick Riley MBE and will take place online on Tuesday 5 October 2021, beginning at 7pm. 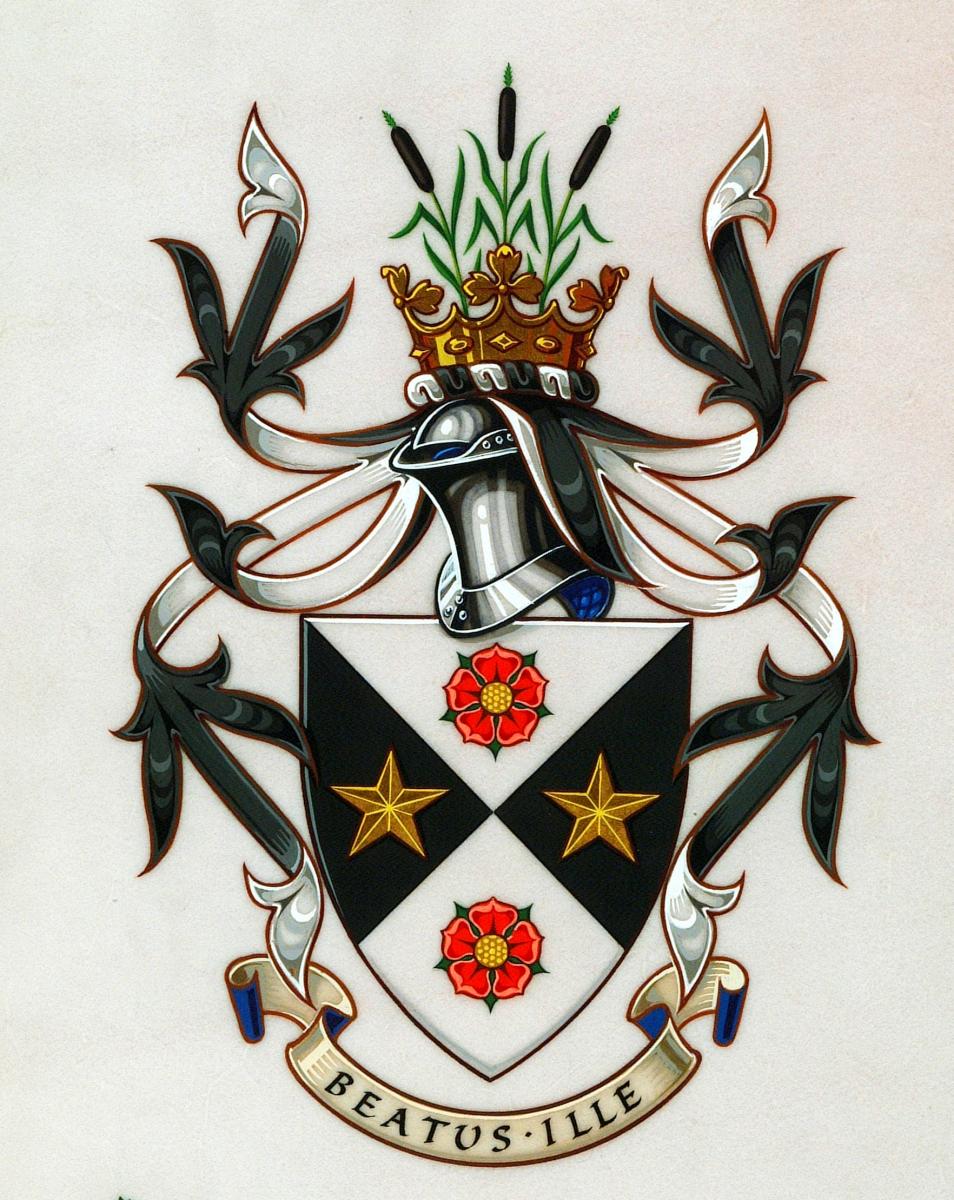 From the melting of the last ice sheet to the present day, the presentation will explore the interaction between people, landscape and geology – explaining how this has shaped life in Bowland across millennia.

William Bowland, 16th Lord of Bowland said: “Bouncing back after months of lockdown, this year’s lecture – our 10th – will take a long view of the Forest we call home.  No-one could be better equipped to guide us through 25,000 years of history in one evening than Nick Riley.

“Born in Blackburn, Dr Riley is the UK’s leading authority on the geology of Bowland. In 2003, he was awarded an MBE ‘for services to UK geoscience’.  More recently, he was awarded the John Phillips Medal by the Yorkshire Geological Society for his ‘lifelong contributions to understanding the geology of Northern England’".

Traditionally held at Browsholme Hall, the Lord of Bowland Annual Lecture has built a large following over recent years.  Given the continuing situation, however, the decision has been made to hold this year's event online, so that as many people as possible can be accommodated. Open to all free-of-charge, the format will also allow virtual visitors from beyond Bowland to discover the heritage of this beautiful area.

William, 16th Lord of Bowland, will introduce the evening, which aims to raise funds for two local charities: Slaidburn Archive, which works to record the history of the Hodder Valley; and Champion Bowland, which supports projects benefiting the environment, local communities and visitors to the Forest of Bowland. Both organisations rely heavily on grants and donations to continue their work.

Places for the lecture can be booked by emailing sandra.silk@lancashire.gov.uk.