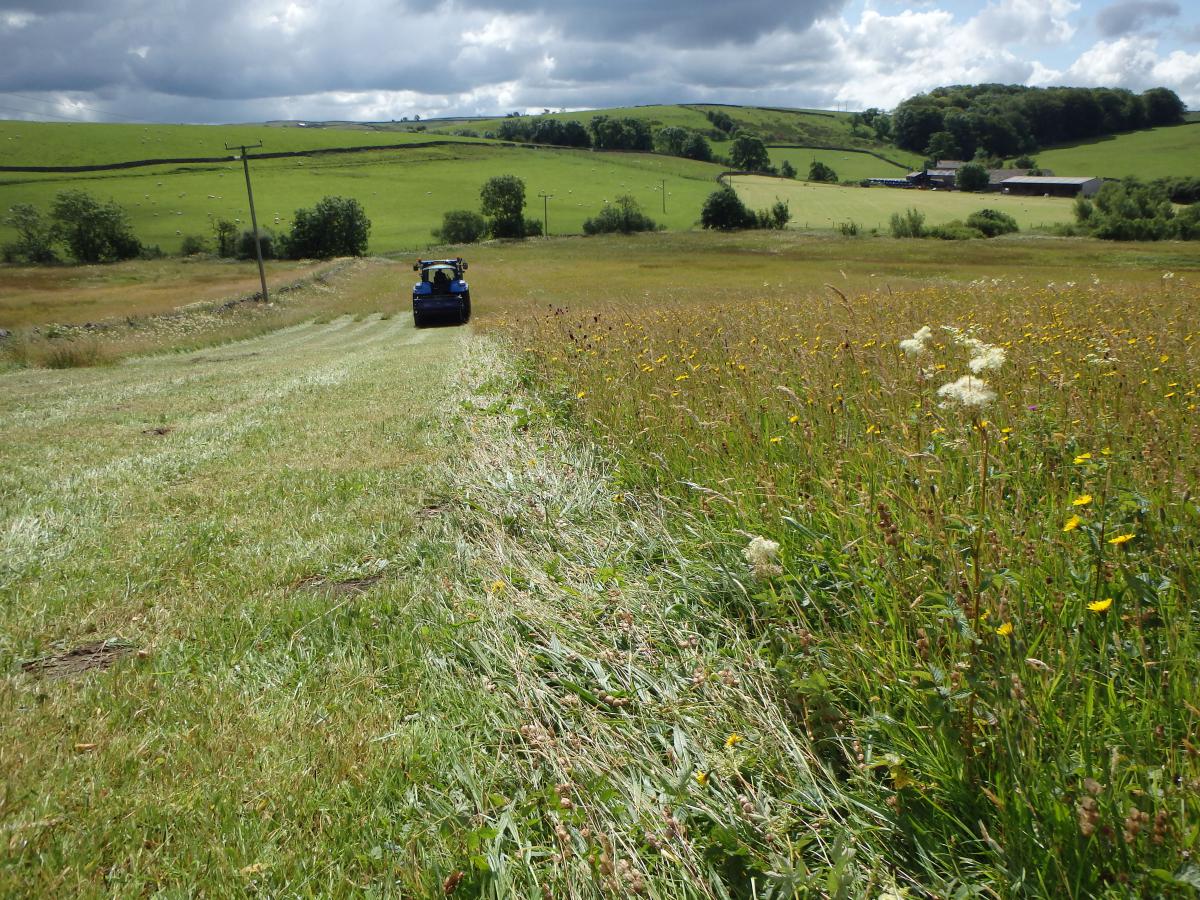 Hay meadows are one of our rarest habitats and a priority for conservation and enhancement in the UK Biodiversity Action Plan. Largely lost from the rest of the country, these meadows survive thanks to traditional farming practices, in particular the late cutting of the crop in July or August. During spring and summer the array of colourful flowers and grasses in hay meadows make not only a wonderful sight but create important places for other species such as bats and birds to feed and nest in. The AONB contains a significant number of the UK’s remaining upland hay meadows and as such it is an important area for this stunning habitat.

In May of 2012, the Forest of Bowland AONB joined forces with the Yorkshire Dales Millennium Trust (YDMT) to deliver a Hay Time hay meadow restoration project here in Bowland, funded with help from the Lancashire Environment Fund.

Working together with farmers in the AONB, each year the project harvests wildflower seed and 'green hay' from species-rich meadows and uses this to restore meadows which have lost some of their characteristic plants. The project also aims to increase public awareness, enjoyment and understanding of the hay meadows found in the area, improve public access to meadows, and survey meadows to record the variety and number of plant species they contain.

Find out about our current Meadow Makers Project here.
Read all about our Hay Time project work from 2012 to 2018 here.

There have been meadow restoration projects underway across the Northern Upland Chain Local Nature Partnership (NUCLNP) since 2006. Over time each of these projects has developed advice and guidance documents for farmers, practitioners and the general public. The aim of this website is to bring those resources together into one place, so that they can be accessed easily by anyone who needs them.  Find our more here. 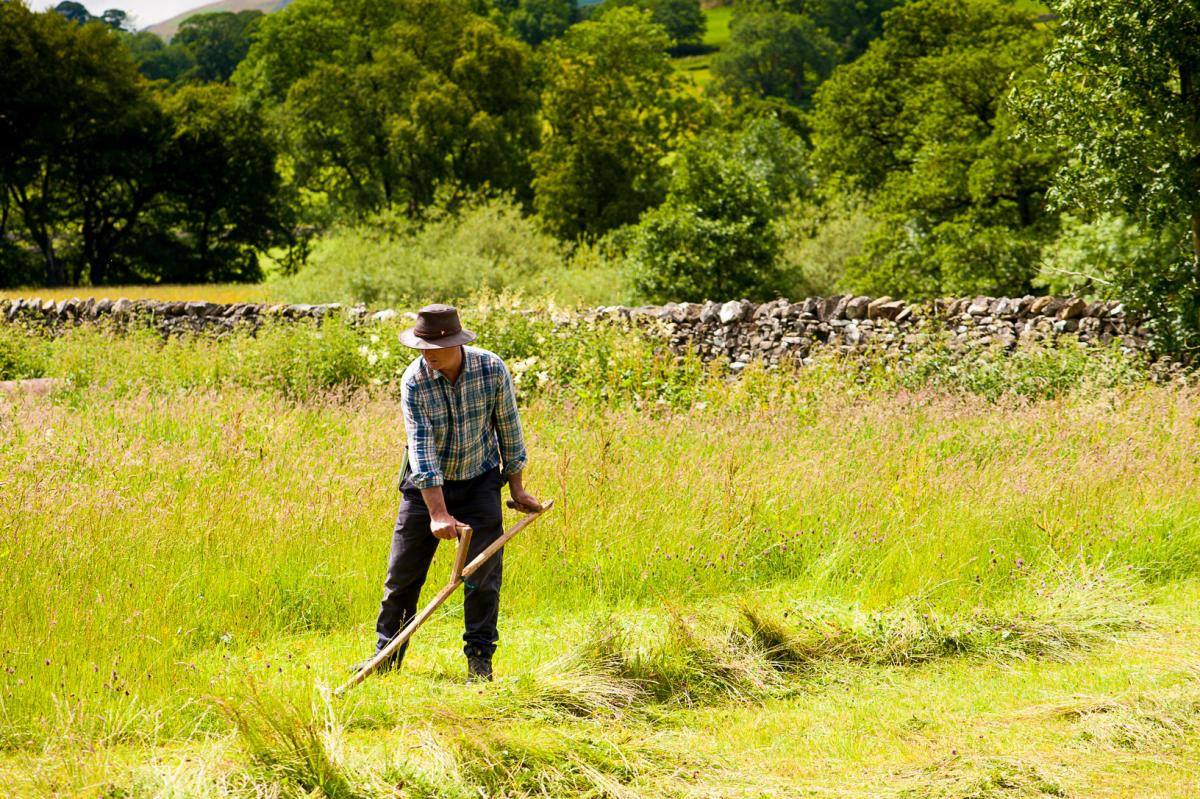 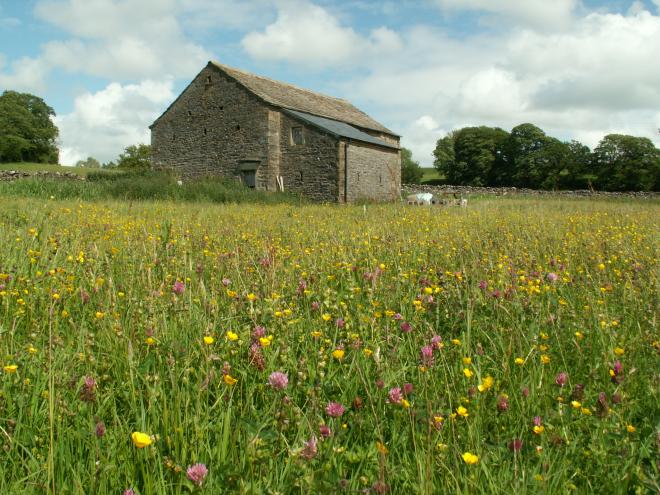 See link below for the Haytime in Bowland DVD produced in 2017 by Pendle Life-Time.  Starting with scenes from the 2017 Haytime Festival at Bell Sykes Farm, Slaidburn, the film introduces the viewer to the Bowland Haytime Project explaining why there is need to regenerate our meadows, and briefly shows how it can be done.  (Produced by Peter and Daphne Copestake 2017).