Following the successful Plantlife bid to the Green Recovery Challenge Fund, and our partnership with Yorkshire Dales Millennium Trust, Bowland Hay Time will be delivered through the 2021 – 2022 Meadow Makers Project. 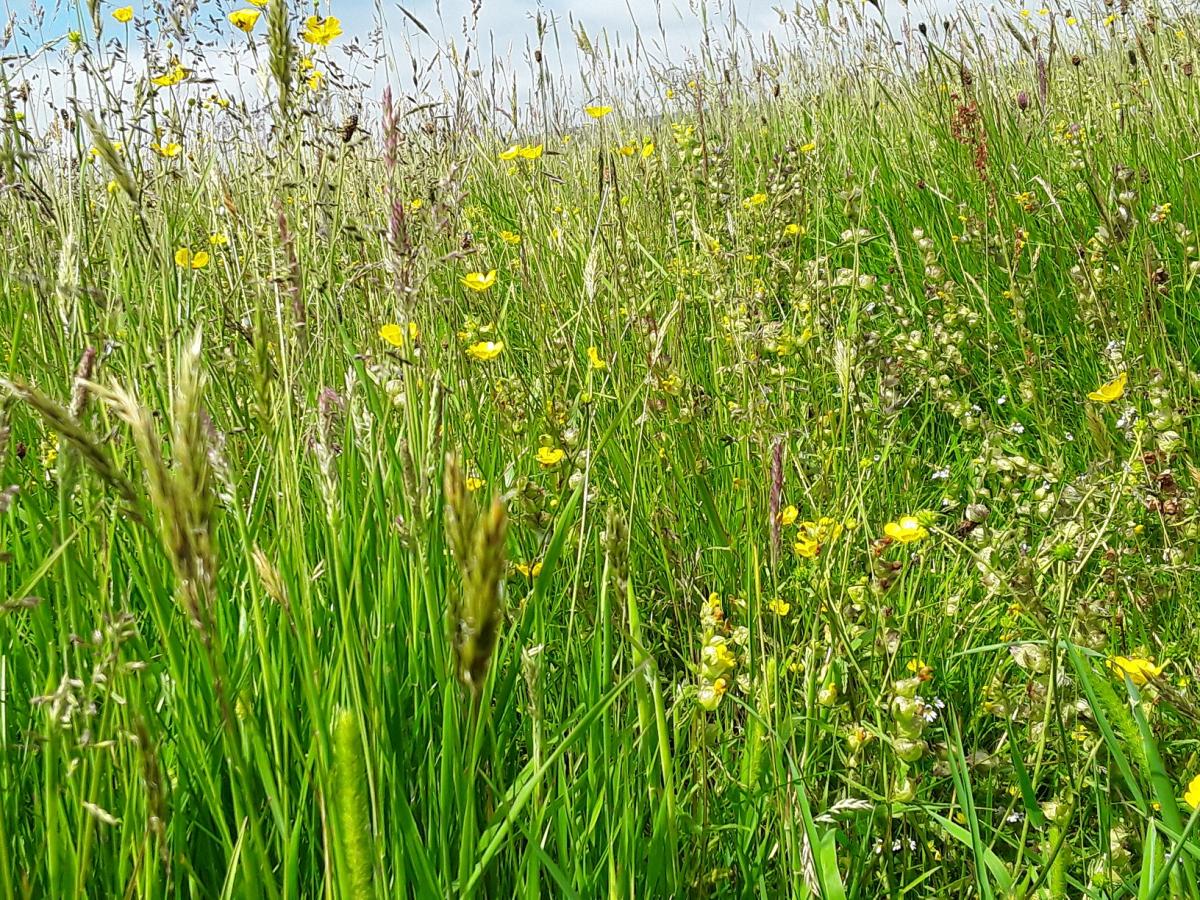 The countrywide project aims to restore over 500 hectares of species-rich grassland on 100+ sites and will include a nationwide engagement programme connecting 7000 people in local and wider communities to grassland heritage, improving their experiences and wellbeing.

"green hay" – where the grass is cut at the donor site, collected, then taken

"Brush" harvested seed – Only the top of the crop is brushed up into bags and then either dried and distributed at a later date or taken directly and distributed on the restoration meadow.

Also later brush harvesting was carried out in September to collect the seed from later flowering species such as great burnet, meadowsweet and meadow cranesbill. This was dried and then distributed across a few of this years' sites to increase the diversity of flora and lengthen the flowering season in those sites, which in turn helps later emerging insects such as bumblebees, moths and butterfly species. 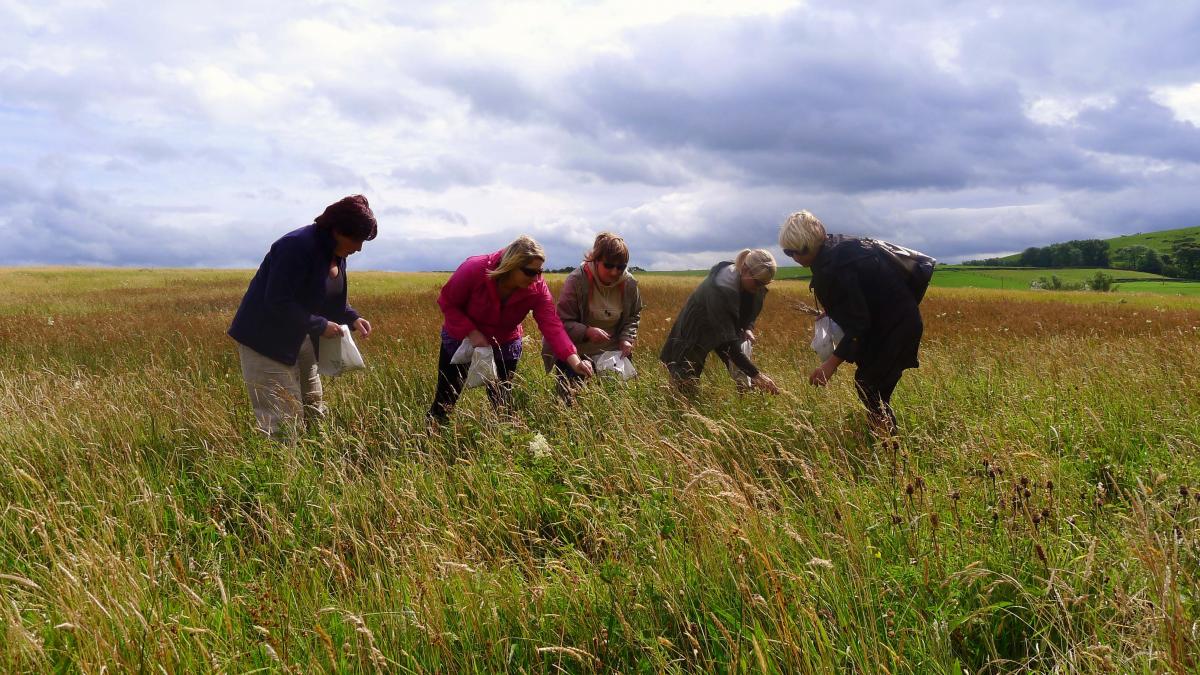 Some seed was also collected and dried to be used for growing next years' plug plants.

So far this year we have planted over 11,000 plug plants of native wildflower species across the Meadow Makers sites, with help from over 100 volunteers. Over 8000 were planted at Hermitage Community Meadow alone.
Learn more about the Lancaster community project https://hermitagefieldcommunitymeadow.com/about/.

The Project also provides funding for a trainee "Meadow Maker", a 6 month traineeship with Plantlife working with our project officer, aimed at encouraging young people into conservation work. Our trainee, Joseph has now successfully gone on to work in a fulltime conservation role at Yorkshire Wildlife Trust, having thoroughly enjoyed his time in the Forest of Bowland. You can read about his time with us #meadowmakerforestofbowland on Instagram. Joseph worked with Wray scouts delivering moth walks and wildlife walks around the AONB, as well as with the Magic club children at Gathering Fields at Over Wrysedale.

On National Meadows day year 2021 we ran guided walks on meadows, invertebrates, held plant id sessions, and had our local crafts present, with around 50 attendees making the most out of the chance to get out into the meadows.

We ran our bumblebee id sessions online this year, which is proving a very popular event with 49 attendees this year. 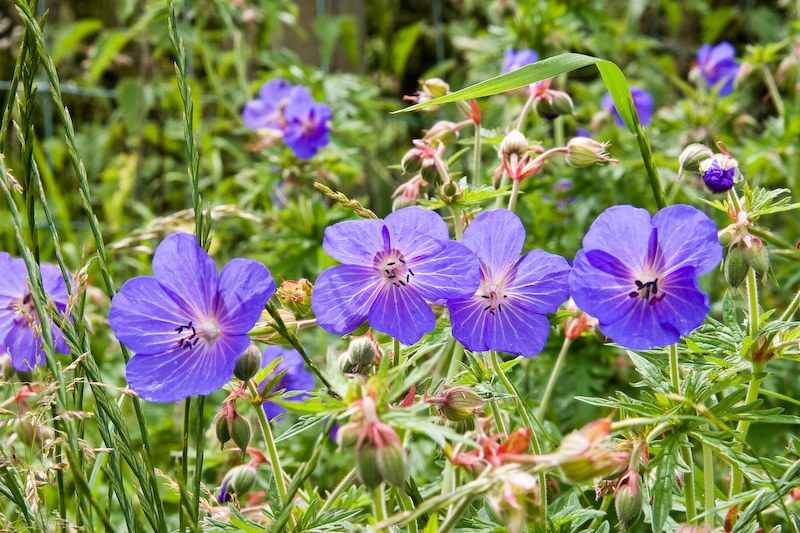