Wildflowers for the Meadows 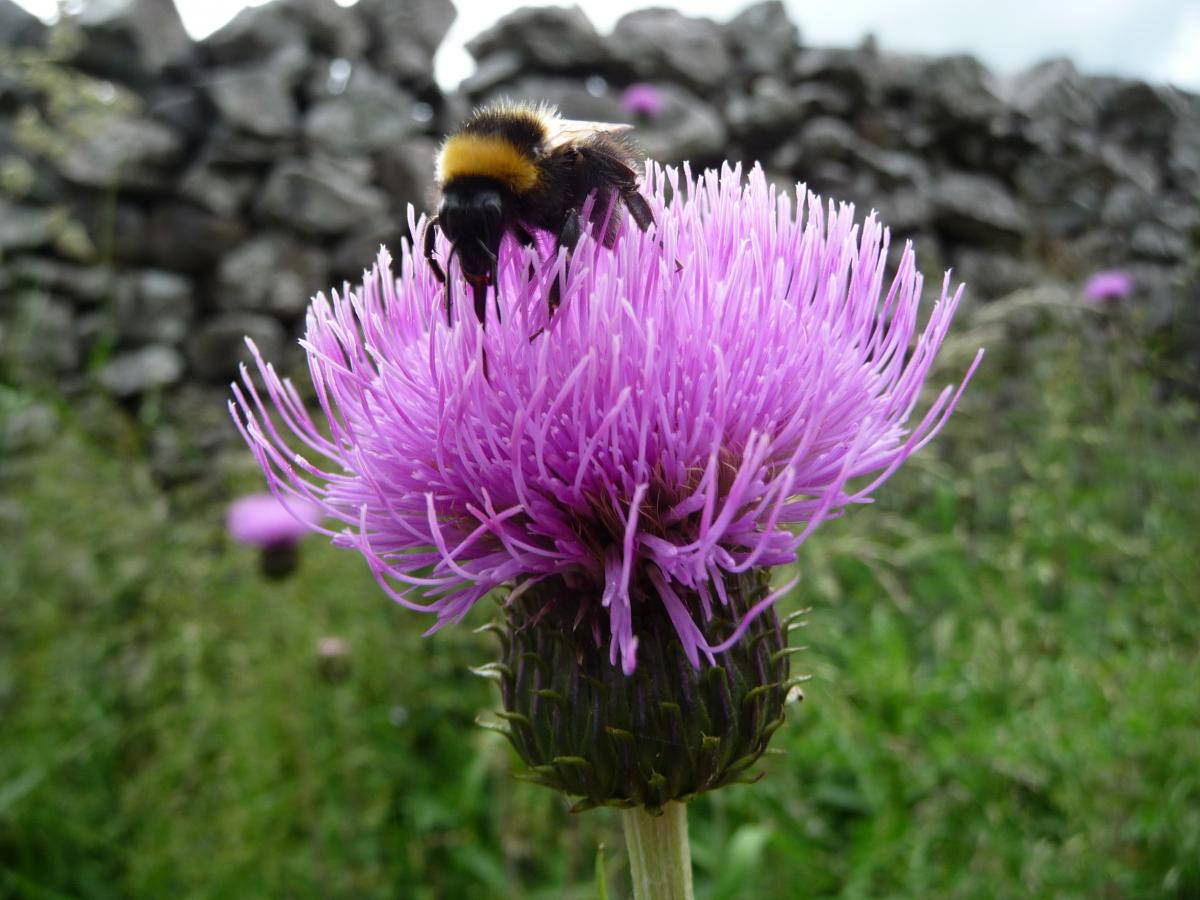 'Wildflowers for the Meadows' ran from 2016 to 2017 and produced hundreds of wildflower plug plants grown from seed collected in Bowland hay meadows and verges. Volunteers worked with the project officer to collect seed, to grow them on into plug plants, and then planted these back out into the edges of restored meadow sites.

Delivered by Yorkshire Dales Millenium Trust (YDMT) in partnership with the Forest of Bowland this 18-month project created a sustainable future for our wildflowers by working with community groups and volunteers. Each group was 'twinned' with a particular nectar patch or meadow nearby which they can develop a long-term relationship with. We have created a series of mini films based on our seed collection and growing training courses, which will act as a permanent and shared resource for the future.

The wildflower species we grew and planted into restored meadows include: knapweed, bush vetch, tufted vetch, meadow vetchling, great burnet and melancholy thistle. These species can be difficult to establish in a grass sward and as they also flower and seed late in the season, they are often missed from restoration schemes that are reliant on moving green hay from field to field. In our work to date in Bowland, meadow restoration works have been successful apart from the notable absence of these species, and in order to recreate a meadow of the correct locally occurring species mix we need to add in these plants separately.

This project builds on the success of Bowland Hay Time and Networks for Nectar through which the AONB and YDMT have worked with farmers and land owners to restore 80 hectares of wildflower hay meadows since 2012 as well as 30 nectar patches. All of these projects have been made possible with funding by the Lancashire Environmental Fund, for which we are very grateful.

These videos have been produced for the Wildflowers in the Meadows project which is funded by the Lancashire Environmental Fund and delivered by charity the Yorkshire Dales Millennium Trust within the Forest of Bowland AONB.