The landscapes of the area are captivating by day but after the sun sets there’s a whole new world to discover in the dark skies over Bowland. 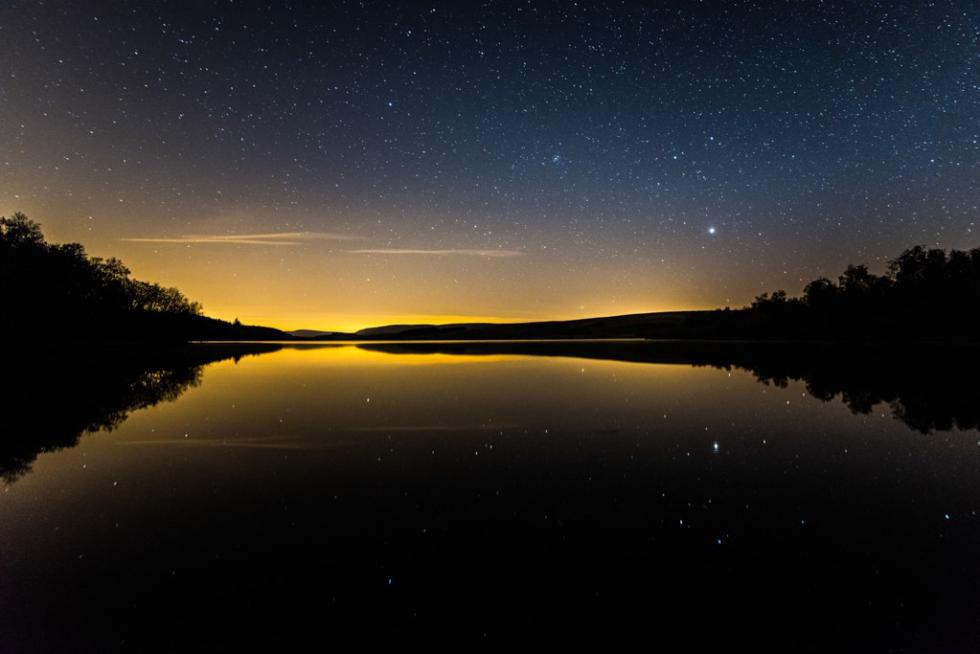 Take a look at our time-lapse video at the bottom of this page - it's really quite magical, and download the Apps for your sky maps and meteor shower calendars.

Truly dark skies are becoming increasingly rare in our crowded little country. Light pollution is creeping into almost every corner of the UK, diluting the pitch blackness of night and obscuring the stars for much of the population.  Why not use this time to sit back, get cosy and really enjoy looking upwards into our wonderful night skies, it's something that really captures youngsters' imaginations too!

Did you know more than half of Britain’s remaining dark skies are in National Parks or Areas of Outstanding Natural Beauty and the Forest of Bowland is among them?

The night skies over Bowland have recently been recognized as some of the darkest in England and granted official status as Dark Sky Discovery Sites, but until you're able to get out to visit these sites once again, make the most of your garden/yard space, or out of a skylight or window.

On a clear cloud-free and ideally moonless night, the skies become home to all manner of legendary figures and mythical beasts. This is the domain of Pegasus, the winged horse, Taurus, the bull, Orion, the hunter, and Andromeda, a beautiful princess.

Most of these groups of stars or ‘constellations’ were identified and named by the world’s earliest astronomers from Ancient Greece or Babylon.

And as well as these often rather tenuous characters in the sky, there’s a whole host of other heavenly objects to look at. Many of the earth’s companion planets in the solar system: Venus, Mars, Jupiter, Saturn and Uranus are visible at various times of year, as are more distant objects like the Orion Nebula and the Great Galaxy in Andromeda.

Spring is the perfect time for star gazing - the warmer nights make for more comfortable viewing and long dark nights mean there’s still plenty to see. Look out for spring constellations like Leo and the Plough. 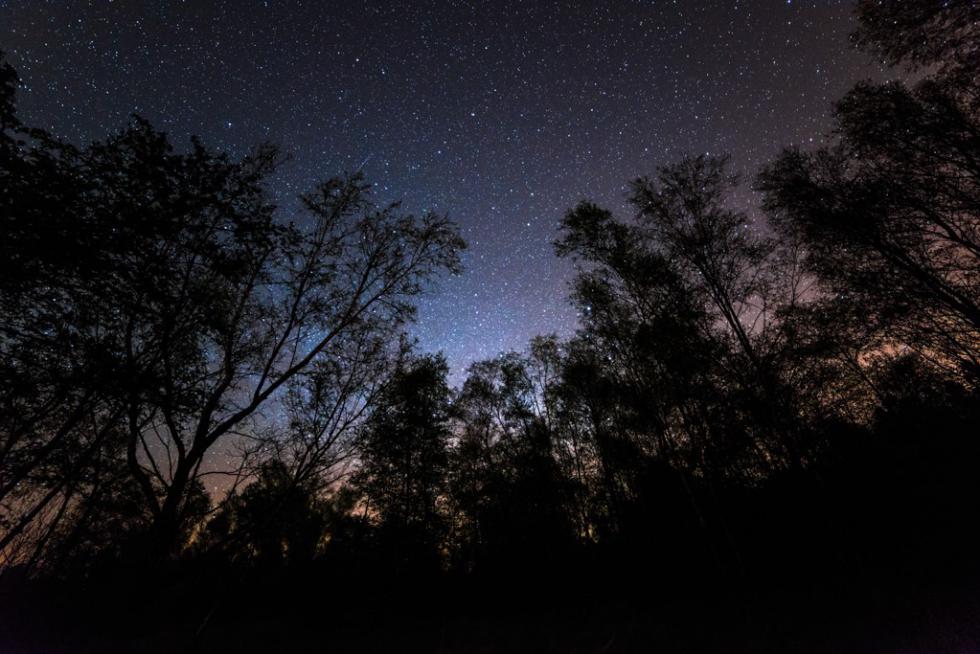 WINTER: the absolute best time of year, when the skies are darkest and the stars at their brightest – and children don’t need to stay up late to enjoy the spectacle. Look out for the Milky Way on moonless nights, stretching like a faint plume of smoke directly overhead.

SUMMER: On the plus side, it’s warmer, but the sky doesn’t get properly dark during June and July, so wait until August when you should look out for the Perseids meteor shower around the 13th. 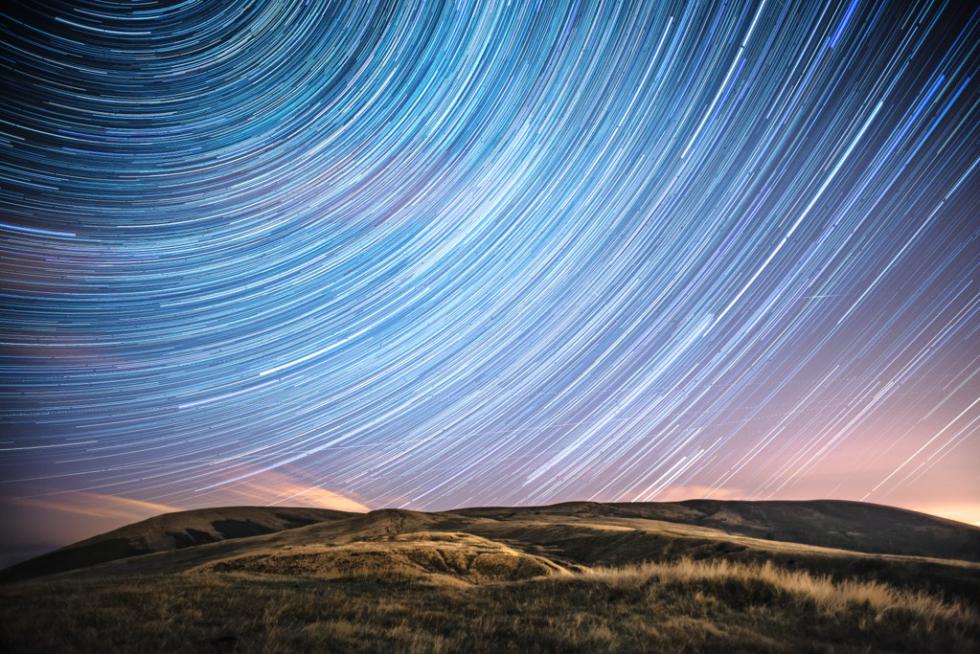 AUTUMN: Dark skies return and with them, your chance to see fainter objects like the Andromeda Galaxy – the furthest object from earth that is (just) visible with the naked eye. Look for a faint blotch in the sky just above the constellation of Pegasus on moonless nights.

There are many astro apps for iPhones, other smartphones and tablets running Android and Windows.

A series of time lapses and images of the sky above the Forest of Bowland Area of Outstanding Natural Beauty, produced by amateur astronomer Robert Ince: