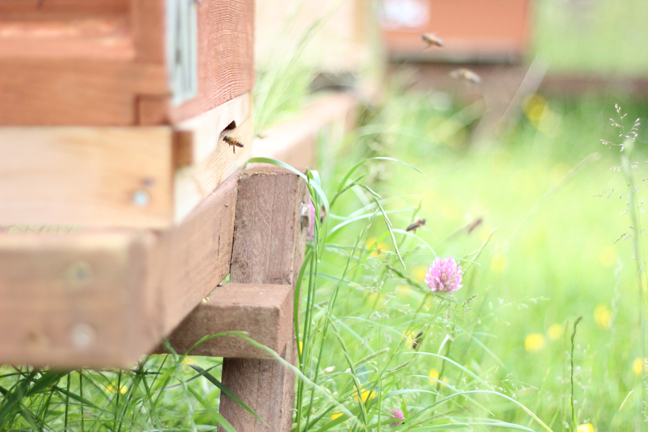 Networks for Nectar created ‘stepping stones’ in the nectar network, allowing pollinating insects to move from one nectar-rich habitat to another, effectively joining up some of the existing larger wildflower areas. It benefitted local populations of insects, birds and small mammals, and will provide many more opportunities for people to enjoy the iconic beauty of native wildflowers.

The project built on the success of Bowland Hay Time through which the AONB and YDMT have worked with farmers and land owners to restore 65 hectares of wildflower hay meadows since 2012. Both of these projects have been made possible with funding by the Lancashire Environmental Fund.

The final report of our Networks for Nectar project can be downloaded here. 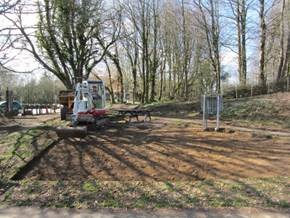 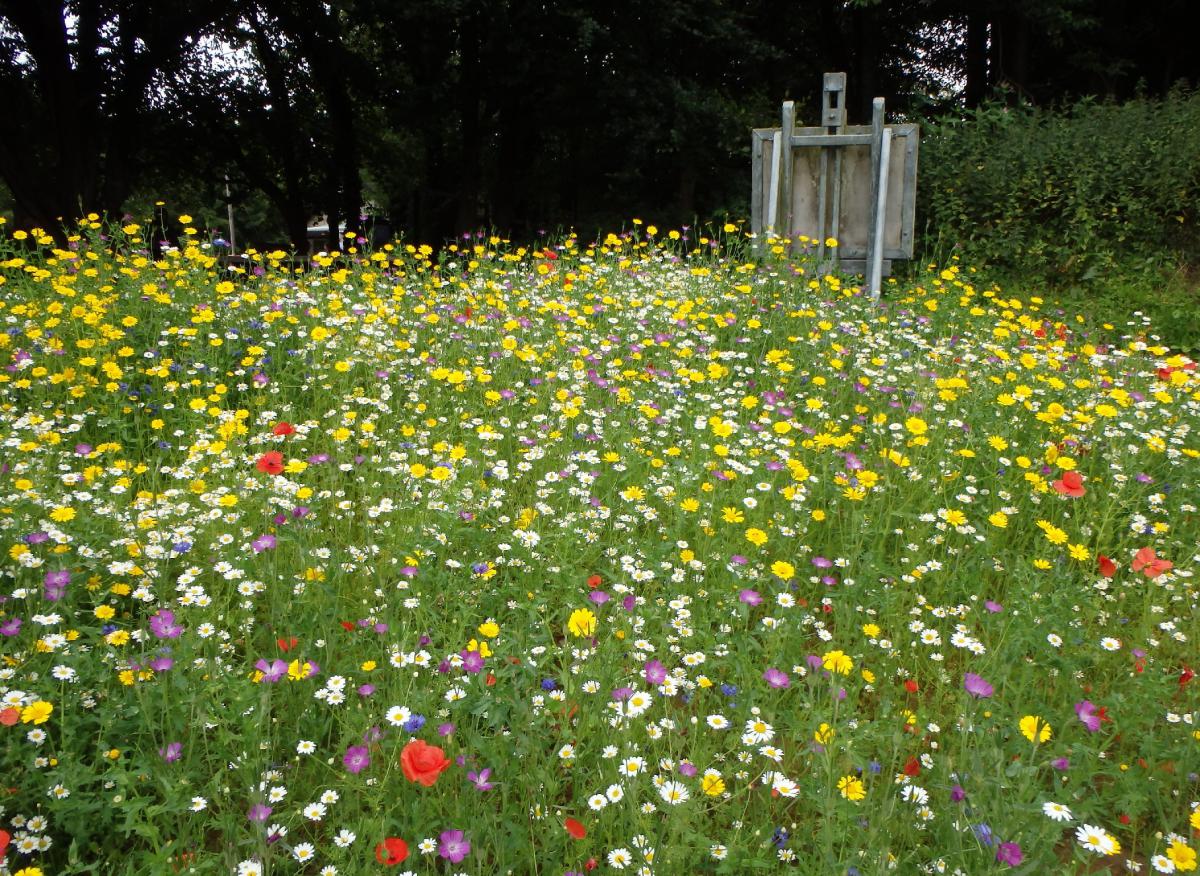 Working in the north of the AONB, they successfully set up patches in Hornby and Caton. Following a guided group visit to see the meadows at Bell Sykes that summer, I met with Erica Sarney from LBK and we decided that we could work very well together. In late 2014, a small site at the Crook O Lune car park was prepared and seeded with a mixture of cornfield annuals and meadow species. 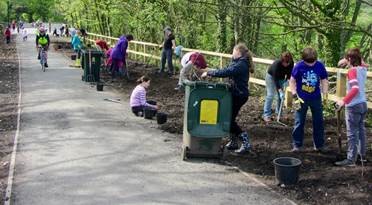 Another part of the site was raked and seeded with yellow rattle, whilst a third woodland edge area was planted with the bulbs of aconite, bluebell and snowdrops. The N4N project has provided technical input and covered the cost of the seed and bulbs, Lancashire County Council (the owners of the site) removed the turf and provided some low barrier fencing, residents from Littledale Hall drug and alcohol rehabilitation centre helped to prepare the site and Erica acted as the project manager coordinating all the different parts.

Following on from that site, N4N have provided additional bluebell bulbs for a shaded stretch of the Millennium Cycleway, which were planted out in November 2015, as well as cornfield annual and meadow seed for  two additional sites on the Millennium cycleway  patch at which will be prepared and planted in March 2016.